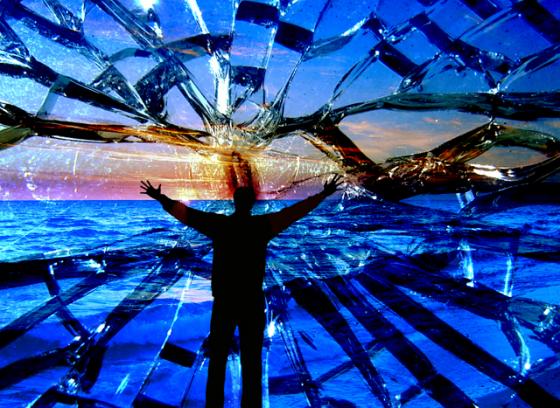 I AM YOUR TESTIMONY OF THE LORD’S BREAKTHROUGH!

THIS MESSAGE I RECEIVED FROM ONE OF MY SONS IN AFRICA TOUCHED AND BLESSED ME SO MUCH TODAY!!!

“If my biologic father were alive, he would hug you and tell you, THANKS FOR GIVING MY SON THE OPPORTUNITY TO WALK TO HIS DESTINY. Thank you for being my special father. The same grace, the same, the same blessing is still operating until today. I AM YOUR TESTIMONY OF THE LORD’S BREAKTHROUGH! I just want share with you that the Lord is taking me from place to place, and there are good signs that I am about to arrive at my destiny. Don’t forget that around the world you got many sons, but in this nation, there is one more who admires and loves you so much. For now I have a lot of things to tell you – things about the mighty hand of God in my life that I will share with you when you come. Your son, Simon.”

This is from one of my spiritual sons in Africa – an incredible young man with an incredible destiny. I won’t mention the nation in Africa because of the sensitivities of his position and work. After receiving this FB inbox from him today, I called him. We talked about how our relationship began some years ago, and he was sharing about the times I had prophetically ministered to him about his life and destiny, and also imparted the grace and anointing in my life for the nations. God has blessed, elevated and promoted this young man so much as he also has grown in his walk with the Lord. He also has a beautiful wife and two children.

I may write a more comprehensive account of his story another time, but today he heads a Foreign Affairs Department for the government of his country. He has extreme favor on his life. Last year they gave him a brand new Ford 4×4. He has traveled on behalf of his government to a number of nations now in Africa, Europe and other places, including opportunity to travel to the States soon. He told me today, that he even flies business class now on many of these trips.

This young man has a strong anointing and call of a prophet on his life. He is also a passionate worship leader in his church, which is also led by one of my apostolic sons. He is very faithful in serving in his church. Even though he is being so incredibly blessed with promotion after promotion, he is extremely humble, and is reaching out investing in poor youth what he didn’t have growing up in abject poverty.

I remembered one of the prophetic encounter times I had with him. I had taken him out to lunch in his city. He was in his mid-twenties then. As we were eating, I said to him, “Do you have some gray hairs now?” He said no. But then I realized I was having a prophetic vision. I saw him some years in the future, older with some gray hairs.

Actually, in the vision, his face looked like Kofi Annan, the former UN Sec’y General from Ghana. I saw that God was going to raise him up to become an ambassador representing his nation – some kind of a high level diplomatic type position. He is already now well on his way toward that.

Normally I am very sensitive about sharing some information, because I am also sensitive to security concerns, and would never want to jeopardize a son’s future by saying too much. But I asked him today if I could share a little of his story to encourage young emerging leaders, that fulfillment is coming as you move toward your God-given destiny, serving God with passion and humility. He said yes – he wanted believers to be encouraged to never give up. I’m really looking forward to being with him again very soon.

I hope this encouraged and blessed someone today.