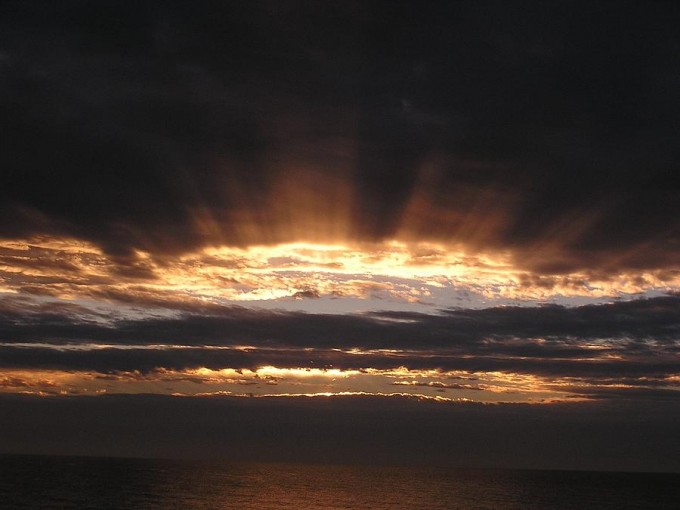 Many times when we pray for God’s intervention – for breakthrough, we do not realize that as we wait in faith and obedience for it, powerful things are already taking place in the heavenly realms to achieve it.

Daniel was fasting and praying for 21 days, and although he was faithful to his consecration for those 21 days, he was not aware of anything happening the first 20 days – he just remained faithful to his fast.

But on the 21st day the angel of the Lord came to him and touched him, and told him that he was highly favored and respected in heaven, and told him that God had heard his prayer from the first day, and that he (the angel) had been fighting the demonic prince of Persia for all those days to get the revelation to him.

What if Daniel had gotten discouraged and not completed his 21 day consecration and fast? Perhaps the breakthrough would not have come.

God hears our prayers the first day we pray them in faith, but many times there are issues in the invisible heavenly realms that have to be resolved in order for the breakthrough to come.

So never give up. Stay in faith – and remain obedient and faithful to what God has told you to do. The revelation – the vision – the breakthrough – the victory is on its way!